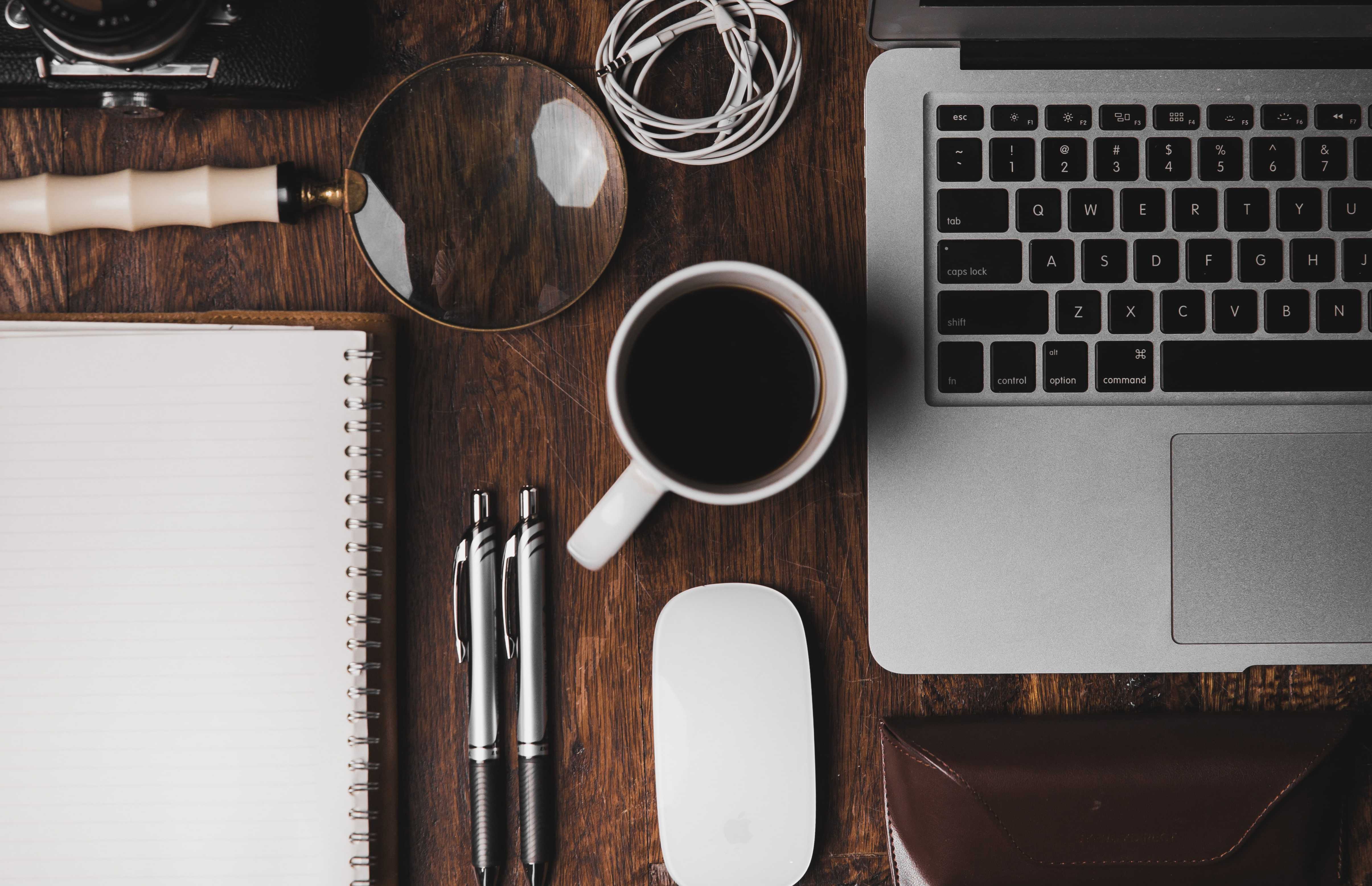 IT visa in Uzbekistan:Details
On April 15, 2022, the Cabinet of Ministers of the Republic of Uzbekistan published Decree number 191. This decree introduces the so-called "IT visa", a document that provides a number of benefits to its holders. This visa is issued to foreign investors and specialists in the field of information technology, as well as to the founders of residents of the Technological park of software products and information technologies, or simply an IT park. Family members, namely spouses, parents and children, holders of an investment visa and an IT visa will receive a visitor visa for the duration of the IT visa with the right to extend without leaving the country.

IT-visa is a multiple-entry three-year visa, with the possibility of extending its validity without the need to leave the territory of the Republic of Uzbekistan. This type of visa is issued and extended by the territorial bodies of the Ministry of Internal Affairs of the Republic of Uzbekistan to foreign citizens who arrived in Uzbekistan on a business entry visa, a visit entry visa and an entry visa for compatriots issued in non-electronic form.

To obtain an IT visa, a recommendation from the IT Park Directorate is required, which must specify the validity period of the visa. To obtain an IT visa for foreign citizens, the IT Park Directorate applies to the Consular and Legal Department of the Ministry of Foreign Affairs of the Republic of Uzbekistan, the territorial departments of the Republic of Karakalpakstan with a recommendation, a copy of the applicant's passport, as well as a standard application form. The term for consideration of documents for obtaining and extending the validity period of an IT visa and registration of a foreign citizen should not exceed 3 days.

Also, foreign investors and specialists in the field of information technology in countries with which a visa-free regime of the Republic of Uzbekistan has been introduced, as well as the founders of IT park residents will be recommended by the IT Park Directorate. Such a recommendation is equivalent to an IT visa.

Also, this Decree introduces such a term as "virtual office". A virtual office is a place where employees can perform their work, communicate with the company and counterparties (suppliers, customers, government agencies, etc.) through a legal (postal) address on the Internet information network (without a physical location). This office will be provided by the Directorate to residents of the IT park on the following terms:

• upon application submitted through a personal account on the web portal of the Directorate;

• if the head of the executive body of the IT park resident is a citizen of the Republic of Uzbekistan.

A virtual office is provided at the place of registration of the IT park resident at the time of application at the place of registration with the tax authorities. After the conclusion (termination) of the virtual office agreement, the resident of the IT park undertakes to change the legal (postal) address in the constituent documents in the prescribed manner.

The virtual office contract form is approved by the Ministry of Development of Information Technologies and Communications of the Republic of Uzbekistan. The cost of providing virtual office services is set by the Directorate.

The following requirements do not apply to residents of the IT park who have concluded a virtual office agreement with the Directorate:

• suspension of operations on accounts of legal entities for the presence of encumbrances at the legal address;

Another significant change introduced by this Decree is the expansion of opportunities for residents of the IT park, namely, now residents have the right to:

• pay dividends and wages to foreign founders and foreign specialists within the proceeds from the export of goods (works, services) by transferring them to international payment cards in foreign currency;

• attract foreign specialists without obtaining confirmation of the right to work on the territory of the Republic of Uzbekistan;

• for the export of works and services in foreign currency through online stores in the global information network Internet without an export contract;

The changes also affected taxation. Thus, income in the form of remuneration received by employees under employment contracts with residents of the IT park:

• are not included in the total annual income of individuals determined for taxation purposes;

We would like to remind you that our company Black Swan Consulting provides a wide range of legal services and cooperates with many foreign and local IT companies.
© 2020, Black Swan Consulting, LLC. TAX ID 306 049 811. Entered in the register of the Ministry of Justice by order No.675433.