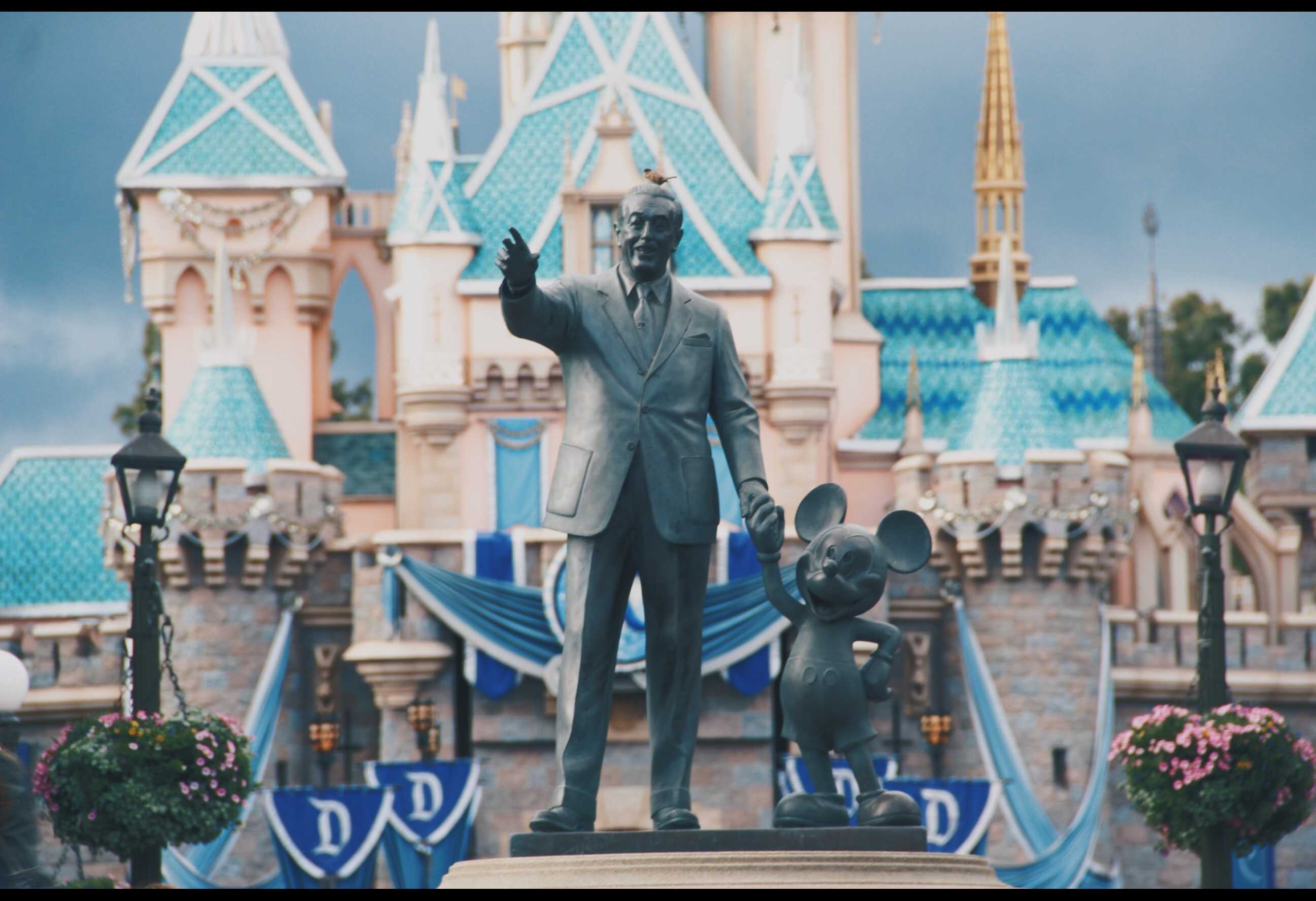 Disney: Into the Metaverse
Last autumn Mark Zuckerberg stunned the whole world when he renamed his giant technology conglomerate Facebook, Inc. to Meta Platforms, Inc., or just Meta. This rebranding signifies the change of focus of the company on building the metaverse. This term became one of the most popular word since that time, but what exactly does it mean?

So, metaverse is a virtual space, where people can interact with each other and with digital objects via their avatars, using technologies and devices of augmented reality (AR) and virtual reality (VR). Besides Facebook, many other corporations, as Microsoft and Apple, have recently announced their interest in metaverse and their plans to invest into this sphere. One of those corporations, which could not stay away was the entertainment giant – Disney.

Disney, Disney Enterprises, Inc. to be exact, has filed a patent, titled “virtual-world simulator”, to the United States Patent and Trademark Office (USPTO) in July 2020. Under U.S. Code Title 35, the USPTO issues three different types of patents: utility patents, design patents and plant patents. Utility patent are the most common ones as they are granted to the inventors of new and useful processes, machines, manufactures, compositions of matter, or improvements. The Disney’s patent pertains to this category. Design patents, at the same time, are issued in connection with a new, original, and ornamental design for an article of manufacture. Finally, plant patents are issued for the discovery or invention of new and distinct asexually reproducing new variety of plants.

By the very end of 2021 Disney’s patent was approved and now is available for public. Typically, a user wishing to enjoy or otherwise utilize a virtual environment must be equipped with AR glasses or goggles, an AR headset or other devices. These devices are costly, inconvenient to wear and are not suitable for mass usage as do not comply with sanitary standards. It also must be noted that all above-listed equipment allows users to experience AR only in the virtual world. However, Disney’s new patent proposes an absolutely different take on the classic vision of a metaverse. This patent consists of computing platform, tracking system and projection device and all of them combined would track the mobile phones of users and generate and project personalized 3D effects onto nearby specially designated spaces such as walls and other objects in Disney’s theme parks. Through this technology, Disney could bring the metaverse to the real, physical world.

Moreover, Disney is not going to stop on this level, as CEO Bob Chapek has recently said, the corporation is preparing to blend physical and digital worlds in their own metaverse, allowing for storytelling without boundaries. Even though this technology is still in the infancy of its development and one can only imagine an infinite number of possibilities the metaverse will provide to the humanity.
© 2020, Black Swan Consulting, LLC. TAX ID 306 049 811. Entered in the register of the Ministry of Justice by order No.675433.