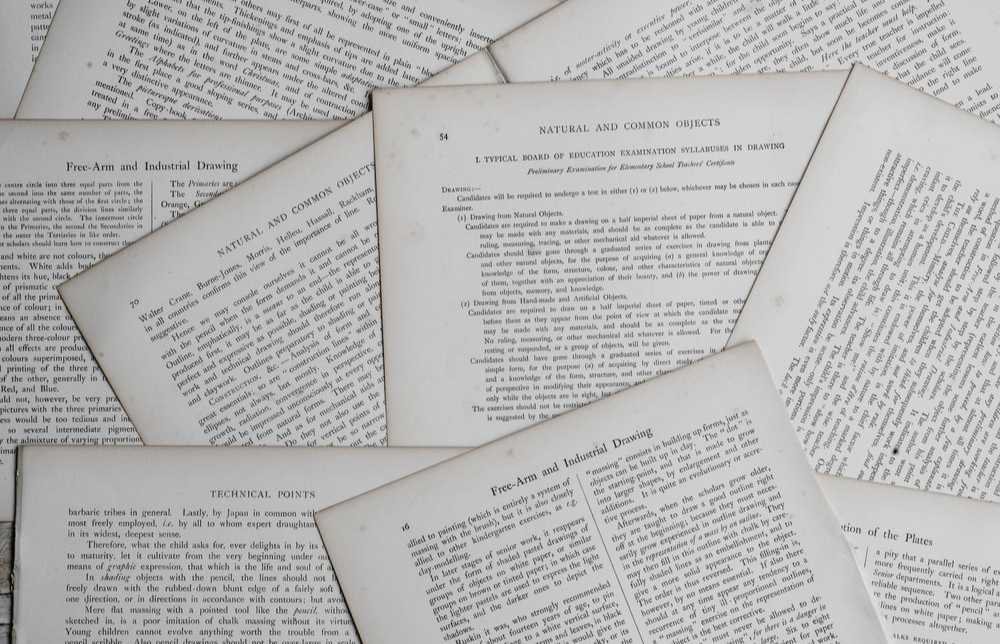 Compliance: history of appearance in Uzbekistan.
Compliance in banks

Commercial banks should take appropriate measures to study, analyze, identify, evaluate, monitor, manage, document and reduce the level of risk. Commercial banks in their activities are required to systematically conduct research, analysis and identification of possible risks of legalization of proceeds from criminal activities, financing of terrorism and financing the proliferation of weapons of mass destruction, and document the results of the study.
For example, the commercial Bank Hamkorbank has a Code of corporate ethics, which declares that the Bank does not accept any types of bribery and corruption. Neither employees nor third parties cooperating with the Bank can give remuneration to officials in order to obtain or accelerate actions on their part. The commercial Bank Uzpromstroybank has set up an anti-corruption hotline, where you can report illegal actions of Bank employees, as well as warn about various causes and conditions that may contribute to the manifestation of corruption.

The position of compliance lawyer

After the above-mentioned legal act, the position of a compliance lawyer appears in Uzbekistan. Thus, according to the Resolution of the Cabinet of Ministers of the Republic of Uzbekistan" on further improvement of the classifier of the main positions of employees and professions of workers " No. 795 dated 04.10.2017, the classifier was supplemented with the position of a compliance lawyer.

The next regulatory legal act that refers to compliance is the Decree of the President of the Republic of Uzbekistan "on additional measures to improve the effectiveness of public security" No. PP-4075 dated 24.12.2018, which notes that a Roadmap has been developed to improve the effectiveness of public security in the Republic of Uzbekistan for 2019. There aimed at improving the study, diagnosis of causes and conditions, as well as criminological prediction change of the state of crime in their respective areas, providing the development of each public body and the organization's own strategies (compliance-control) detect and prevent threats, causes and conditions of committing crimes based on the characteristics of its activities. This event was to be implemented by creating a joint Resolution of the Prosecutor General's office and the Ministry of internal Affairs of the Republic of Uzbekistan in February 2019. However, it is worth noting that today the joint Resolution is not included in the national legal framework, as well as the fact that compliance control is not available in many state bodies.

Compliance in the construction sector

Compliance in the oil and gas industry

The development of the oil and gas industry of Uzbekistan is inextricably linked with the implementation of tasks to ensure the effective functioning of the fuel and energy complex of the Republic. On April 4, 2020, the decree Of the President of the Republic of Uzbekistan "on priority measures to improve the financial stability of the oil and gas industry" came into force, which States that in order to fully meet the needs of the economy and population of the Republic in energy resources, financial recovery of oil and gas enterprises, as well as creating favorable conditions for the development of a healthy competitive environment in the industry based on generally accepted international standards and best foreign practices, ensure the implementation of the anti-corruption system "compliance control" at all enterprises of the oil and gas industry.

To date, JSC "UZBEKNEFTEGAZ" has developed local regulatory documents in order to prevent corruption offenses, as well as a helpline for reporting signs of corruption. Also, the compliance control system is available in JSC "UZKIMYOSANOAT". However, in other organizations related to the oil and gas industry, there is no information about the development and implementation of the compliance control system.

Compliance with the Ministry of Justice

Compliance and business development Agency
According To the decree of the President of the Republic of Uzbekistan" on additional measures to improve the system of public involvement in entrepreneurship and entrepreneurship development " No. PP-4862 dated 13.10.2020, the Agency for business development, together with the State Inspectorate for supervision of the quality of education and the Ministry of justice, was instructed to submit to the Cabinet of Ministers within a month the procedure for forming an electronic register of non-state educational organizations participating in programs for training the population in professions and entrepreneurship, as well as compensation for their expenses spent on training the population. At the same time, it should include: ensuring transparency and fairness in the provision of compensation, creating a system of compliance control to combat corruption, aimed at preventing various forms of abuse in this process.

Implementation of compliance in state-owned enterprises

The main goal of privatization in Uzbekistan is to attract private sector investment in the modernization, technical and technological re-equipment of privatized enterprises, the production of import-substituting and export-oriented products, and the creation of new jobs. Thereby ensuring the growth of the importance and share of the private sector in the country's economy and accelerating structural changes in the economy.

Compliance in the Cadastral Agency under the State tax Committee

Also, the system of compliance control is provided in the Cadastral Agency under the State tax Committee, as well as in organizations that are part of the Cadastral Agency system, as stated in the Decree of the President of the Republic of Uzbekistan "on organizational measures to reduce the shadow economy and improve the efficiency of tax authorities" No. up-6098 dated 30.10.2020. This implementation is noticeable on the official website of the Cadastral Agency under the State tax Committee, where there is a section "Fight against corruption", which provides an opportunity to contact anonymously about the presence of corruption. However, according to article 29 of the Law of the Republic of Uzbekistan "on appeals of individuals and legal entities", appeals submitted anonymously are not subject to consideration.

It is worth noting that over the past three years in Uzbekistan, it is noticeable how the Government is taking measures to implement the compliance system in various areas, including in the activities of state bodies. However, policy development alone is not enough without proper implementation in processes. In addition to hiring employees with special knowledge in the field of compliance, for the positions of compliance lawyers, i.e. "integrity officers", it is important to conduct regular compliance courses for other employees, develop incentive systems, build an internal system of checks and balances, and for this it is necessary to establish the work of the personnel service, financial control system, etc. It will be important to bring existing local regulations into line, and most importantly, for the successful implementation of compliance control, it is necessary to review and adopt a number of changes and additions to the existing legislation of the Republic of Uzbekistan.
© 2020, Black Swan Consulting, LLC. TAX ID 306 049 811. Entered in the register of the Ministry of Justice by order No.675433.